A computer is an integrated system that will process data and information from input in succession until the end result is given. A computer is also a device that will execute various sets of logical or arithmetic operations automatically without the involvement of a human operator. Modern computers are able to do general sets of functions such as processing large amounts of data that are stored in main memory. These computers are able to process information in an efficient manner and save a lot of time that would have been used for manual tasks. 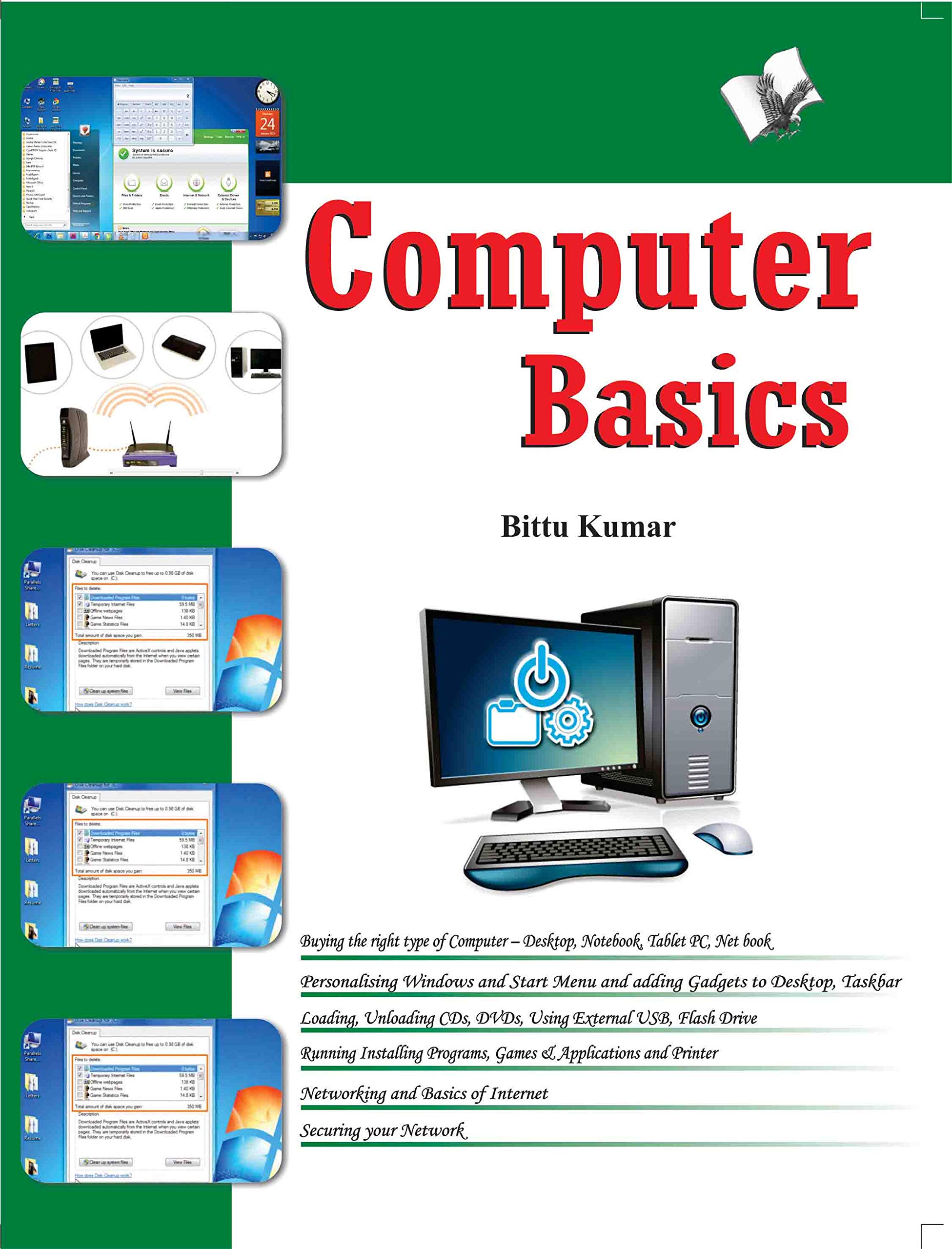 An analog computer, as the name implies, is one that operates using analog signals. A hybrid computer, on the other hand, is usually a combination of the features of an analog computer and a digital computer. These type of personal computers are commonly used by both individuals and companies alike for various purposes.